India is a country of 1.3 billion people, 600 million of whom work in agriculture. It’s population is set to grow to 1.6 billion in the next 10 to 15 years. Although, 600 million inhabitants are active in the agricultural sector, the sector’s share of the national GDP is small at 19%.  Still India is the second largest food producer in the world after leader China. The production and consumption of fresh, healthy and affordable food combined with an accessible and healthy lifestyle is one of the most important pillars for India’s future. The growing food demand in India is reinforced by the requirements and wishes of India’s rapidly growing middle class. 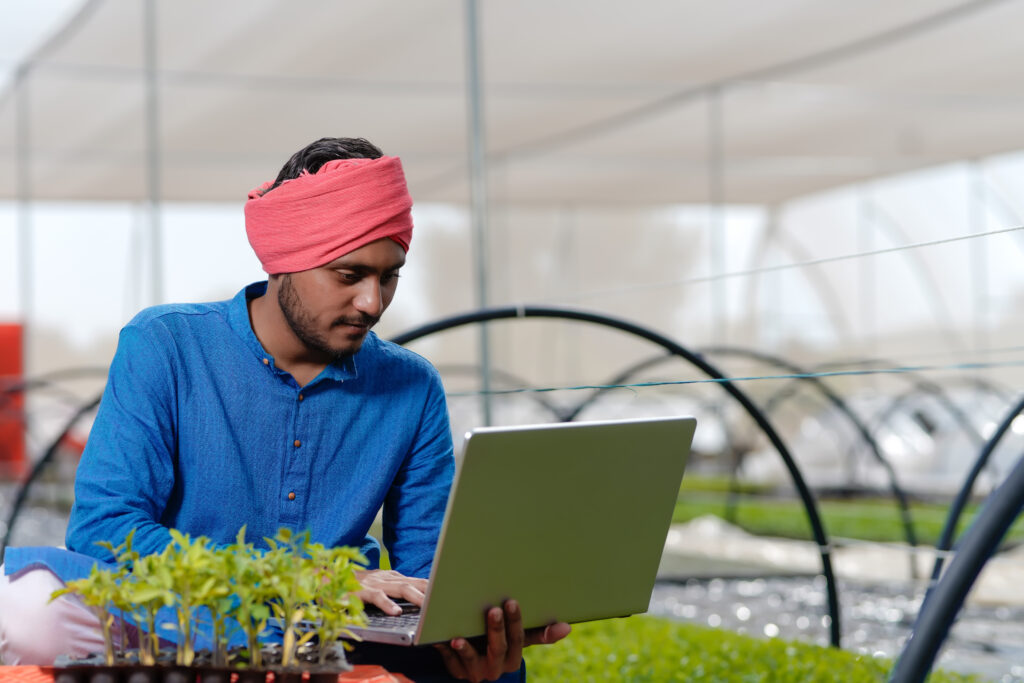 Collaboration between India and the Netherlands

The middle class in India not only demands a diversity of food, but also safe, fresh, and locally-grown fruit and vegetables, without the use of pesticides. With a young population of which more than half are under the age of 25 and 65% under the age of 35 years, India has a good foundation for economic growth, reform and innovation.

This all indicates the potential for innovation and reform in the Indian horticulture sector. Especially considering the fact that India is the world’s 5th largest economy and has the largest startup ecosystem in the world. It offers opportunities for collaboration between Dutch horticulture specialists and Indian IoT, ICT and digitization companies to jointly innovate the Indian horticulture sector. In addition, cooperation between the Netherlands and India can be stimulated by Exporting Dutch horticultural technology and knowledge to India.

After a thorough market study, Dutch Greenhouse Delta (DGD), Innovation Quarter (IQ) and Rotterdam Partners (RP) are convinced that he Dutch horticulture sector can make a positive contribution to solving the challenges facing India, including population growth, water management, air pollution and health. Because of this, DGD will launch a PIB together with RVO. PIB stands for Partners for International Business and is a program that allows Dutch companies to realise their international ambitions in a public-private partnership. Following two already successfully launched PIB partnerships (China and Gulf region), the PIB India is now being launched. Only by acting together can the Dutch sector be properly positioned as a partner for India. ‘Governments prefer not to talk to different parties, but would rather have one point of contact representing a group of companies,’ explains Rolf Karst, Project Manager Internationalisation at IQ and RP. India is also a complex market and companies need a structured approach. We support these companies in finding the right local parties to do business with.’ 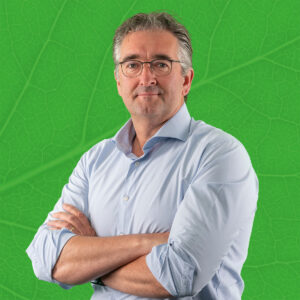 “The moment growers realize that there is too much water when growing in the open ground and that considerable savings can be made on water in other cultivation systems, Meteor Systems comes into play. Our mission is to translate traditional horticultural knowledge into modern technologies,” explains Peter Lexmond, Commercial Director of Meteor Systems. The program of Partners for International Business (PIB), focused on India, will soon start and Meteor Systems is one of the companies that is stepping in. 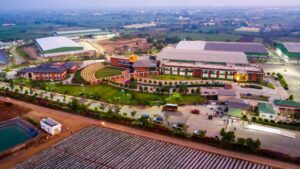 Dutch Greenhouse Delta (DGD) and Sahyadri Farms have signed a letter of intent to start working on the “cleaner, healthier, safer and higher quality” production of fresh produce in India.

Indian greenhouse horticulture is expanding at a rapid pace. And the ceiling has not yet been reached: the government wants to double farmers’ income by 2022 , which can be achieved by increasing productivity. According to Uday Bhat of Koppert India, a number of challenges still need to be overcome to achieve this, particularly in the areas of logistics and energy.