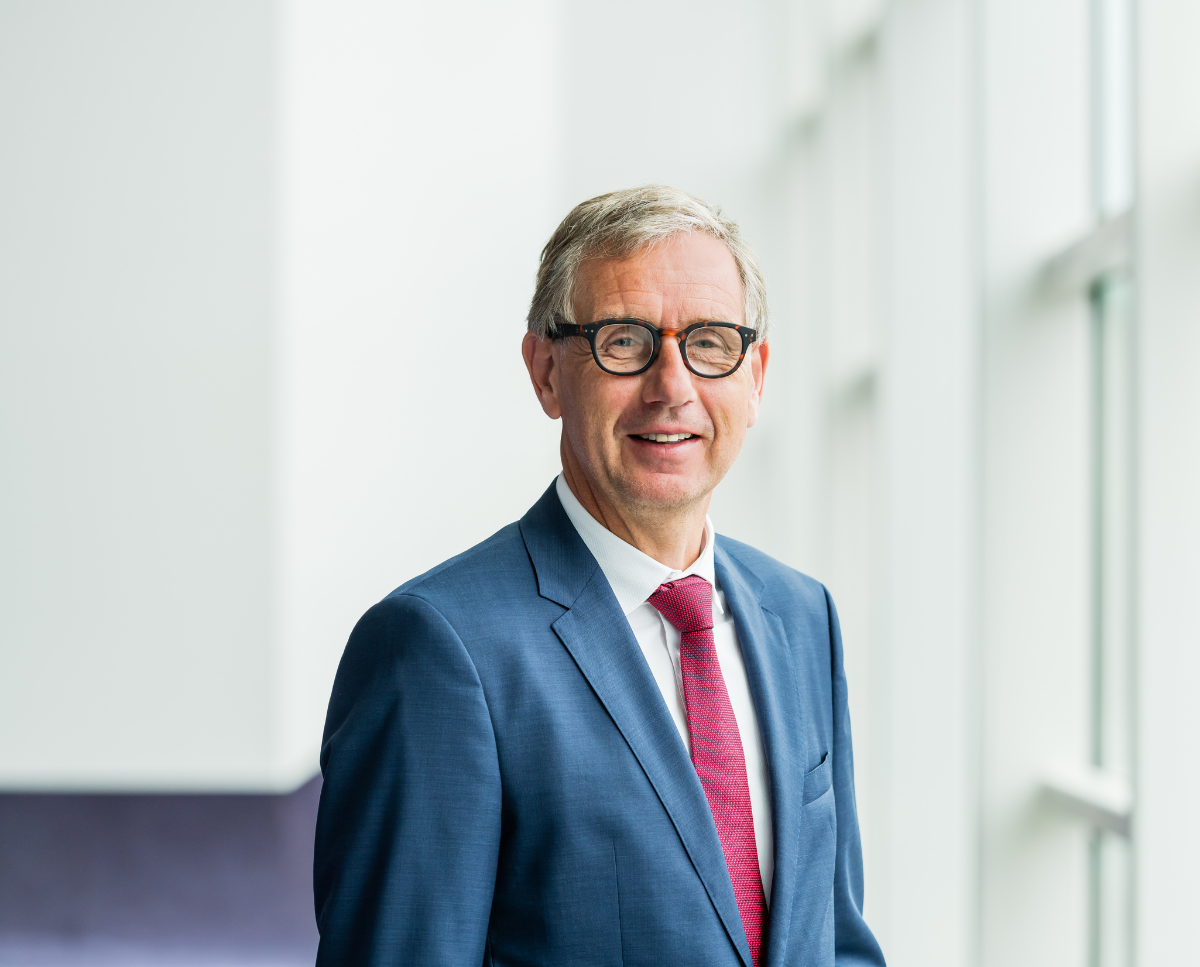 The Supervisory Board of Dutch Greenhouse Delta has appointed Michiel F. van Ginkel as CEO. Michiel F. van Ginkel has been active in both the food industry and the horticultural sector for more than 30 years. He has held international positions at Procter & Gamble, The Greenery, H.J. Heinz, and HAK. From 2014 to 2020 he worked as Managing Director of Royal ZON.

Michiel F. van Ginkel succeeds Eric Egberts, who led this fast-growing foundation since 2018. Egberts looks back on a great time, during which he and his team were able to bring the Dutch horticultural sector together and showcase it on a global stage: “Dutch Horticulture is now even better positioned to contribute to feed and ‘green’ the world.”

Van Ginkel about his new position: “The horticultural sector is one of the best that the Netherlands has to offer internationally. Together with my colleagues and the partners of Dutch Greenhouse Delta, I look forward to further expanding and strengthening its position, internationally”

The Supervisory Board of Dutch Greenhouse Delta is enthusiastic about Van Ginkel taking office and would like to thank his predecessor Eric Egberts for his commitment and achievements in recent years.
Joep van den Bosch on behalf of the Supervisory Board: “We want to further expand our position in new and emerging markets for our partners and for the high-tech horticulture sector in the coming years. In our opinion, Michiel has the right background for this. From his long and extensive knowledge and experience, we are confident that he will be successful in setting up new coalitions and collaborations in China, India, and the Middle East. We wish him every success”.