The Dutch Approach to the Globe’s Rising Demand for Self-Sufficiency in Food Security. A collective approach to horticulture in the Gulf region.

The horticultural business community has joined forces to develop a long-term strategy in the Gulf region. Together with the Dutch government and knowledge institutions, the cluster of companies is focusing on a long-term approach. A series of activities and programmes will be developed over the next three years to position the horticultural sector strongly. 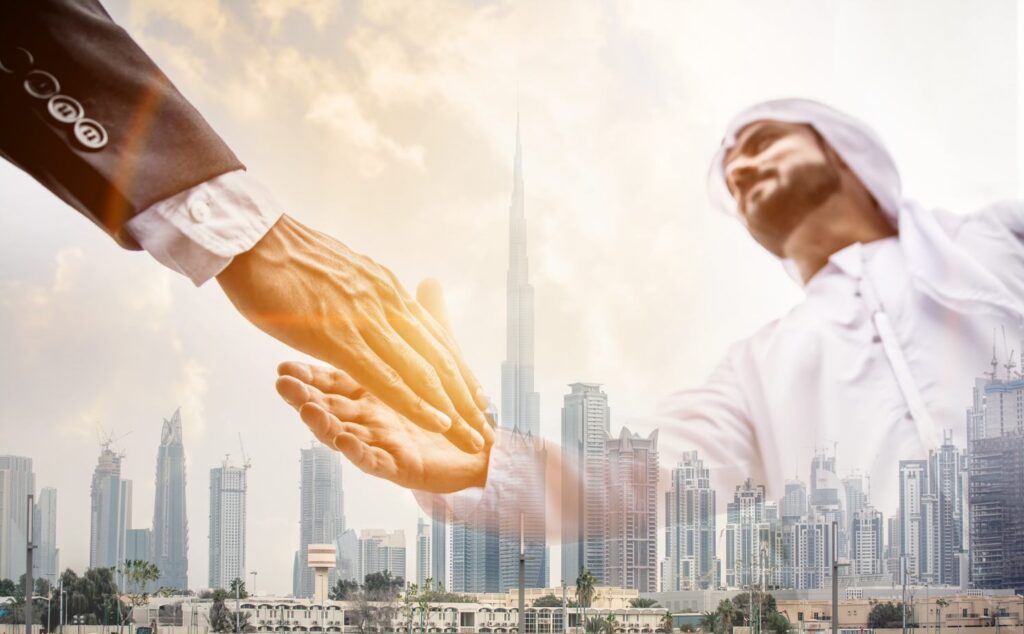 Partners for International Business
The nine-member horticulture cluster is rolling out the strategy in the United Arab Emirates, Qatar and Saudi Arabia under the banner of a so-called PIB application, for which a covenant was signed on December the 14th by RVO (the Dutch Government Agency for Entrepreneurship) and Dutch Greenhouse Delta. PIB stands for Partners for International Business and is a programme that allows Dutch companies to realise their international ambitions in a public-private partnership. By joining forces, a cluster of horticultural companies and the Dutch government can present itself more strongly than individual parties. Not only is the demand in these countries too complex and extensive for individual companies, but they also often lack the direct channels to enter into discussions with foreign governments.

Urgency for self-sufficiency
In the Gulf region, there is an increasing demand for Dutch knowledge and technology. The PIB application ‘NLHortiRoad2TheGulf – The Dutch Approach to the Globe’s Rising Demand for Self-Sufficiency in Food Security’ addresses the rising demand for self-sufficiency in the production of high-quality, healthy and fresh food, partly due to the climate objectives and the high level of food waste. Covid19 has made this demand even more urgent, partly due to logistical barriers in the region. In the Gulf region, challenges lie mainly in growing in different climate zones and the consumption of water, which is scarce in this part of the world. Biological crop protection and digitalisation are important themes in this approach.

Participating companies in the PIB application are Artechno Growsystems, BOM Group, Certhon, Hatenboer-Water, Koppert Biological Systems, Logiqs, Priva, Signify, and Viscon. They are supported by an advisory group of other horticultural companies. Under the auspices of Dutch Greenhouse Delta and Innovation Quarter, they are developing an appropriate strategy and regional approach for each focus country. The goal is for Dutch consortia to gain a number one position in the demand for sustainable solutions in food cultivation, partly by offering the entire eco-system of science, enterprise, education and government.

Dutch Greenhouse Delta represents the strength of the Dutch horticulture sector. We offer solutions for the production of fresh food and flowers. We are your partner for complex large scale projects, related to high performance protected environments. Our proposition consists of technology, supplies, knowledge and services enabling common growth.