Opportunities for Dutch suppliers in the mid-tech segment

Indian greenhouse horticulture is expanding at a rapid pace. And the ceiling has not yet been reached: the government wants to double farmers’ income by 2022, which can be achieved by increasing productivity. According to Uday Bhat of Koppert India, a number of challenges still need to be overcome to achieve this, particularly in the areas of logistics and energy. There is also a great need for mid-technology 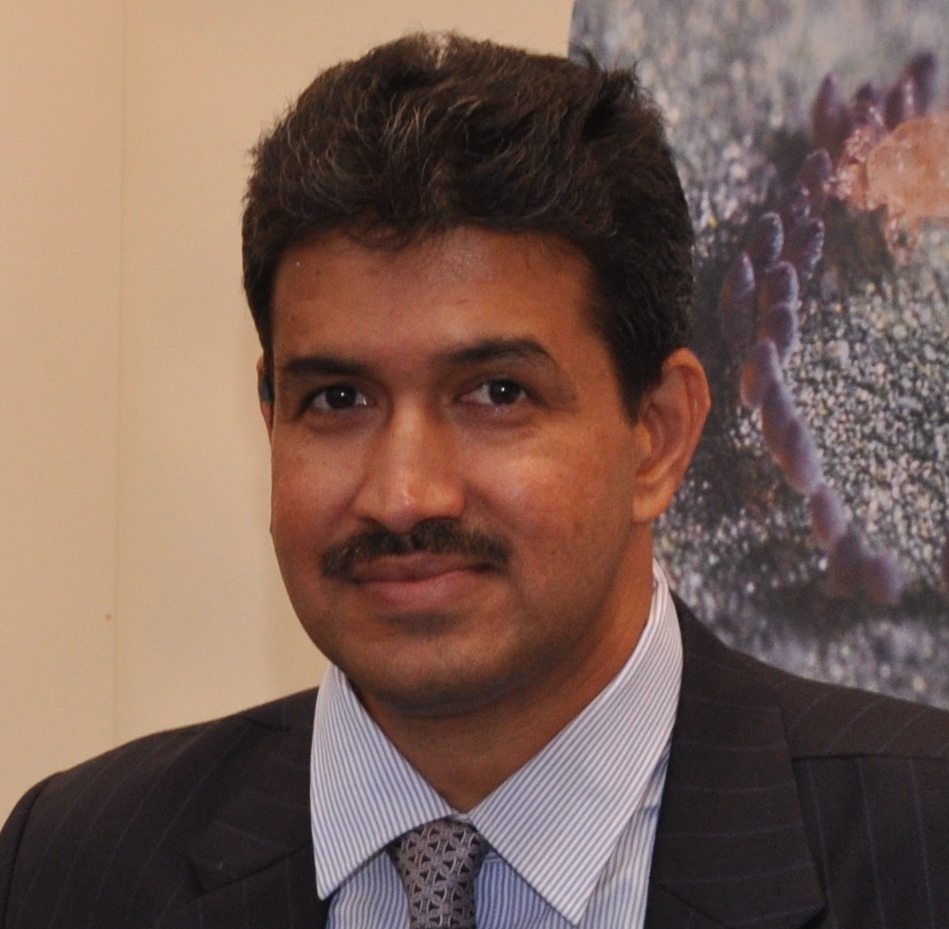 "Indian horticulture is booming, and there are plenty of opportunities in the mid-tech segment, also for Dutch suppliers. Collaboration within a platform such as the Dutch Greenhouse Delta can help capitalise on these opportunities!” 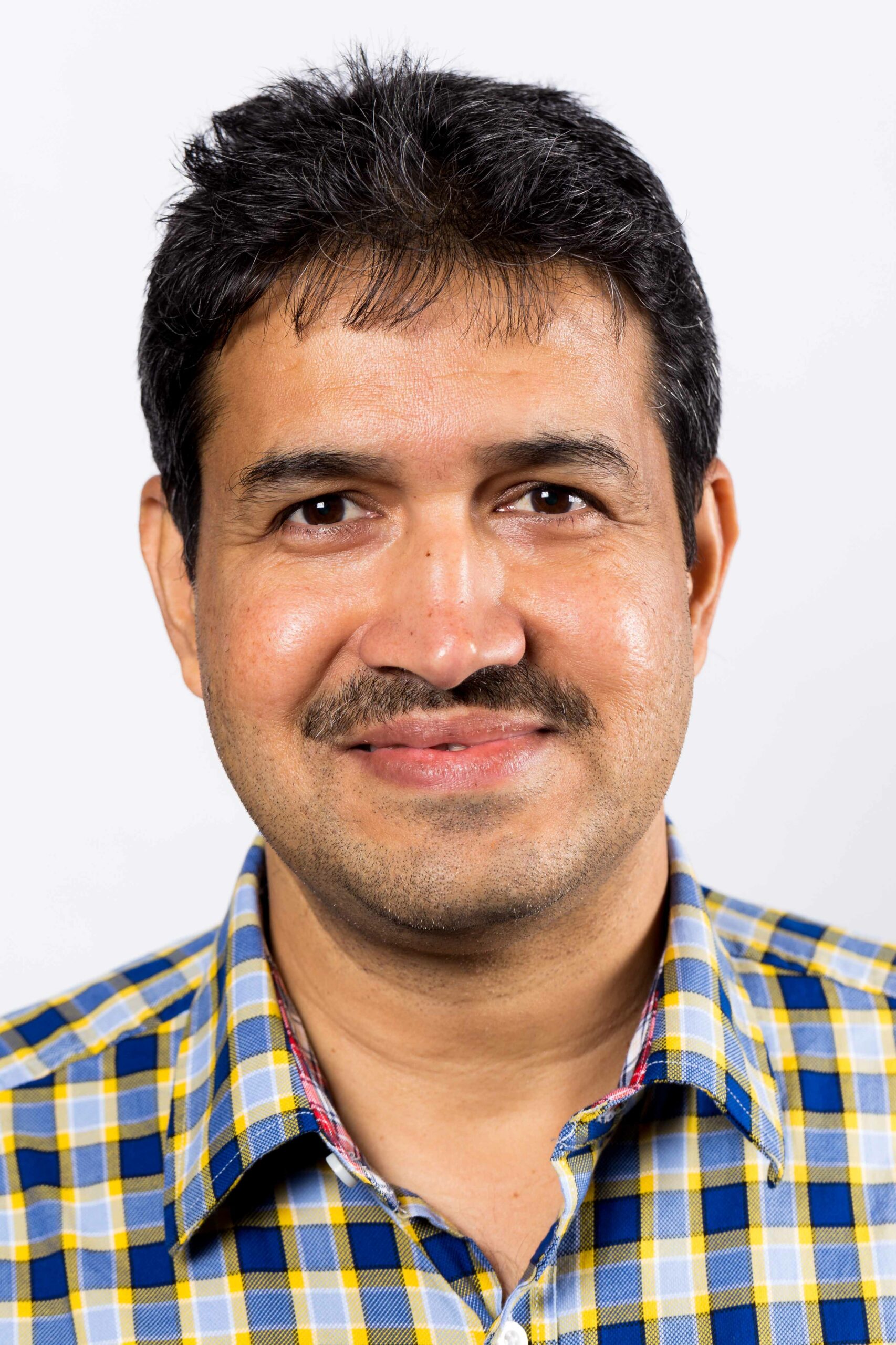 Koppert has been affiliated with the Dutch Greenhouse Delta (DGD) since earlier this year. DGD cooperates between industry, government, and science, and that is necessary to succeed in complex greenhouse horticultural projects in India.

The development, production, and sale of natural and biological solutions that stimulate plant health and soil health; is the core business of Koppert Biological Systems. This includes natural enemies that combat insect pests, bumblebees for natural pollination, biostimulants, and microbial solutions that improve soil and plant health. This goes along with pest monitoring and trapping systems. Koppert is now active in more than 95 countries and has around 30 subsidiaries abroad, including India. “Koppert has been active in India since 2012,” says Uday Bhat, Director of Koppert India. He received a horticultural education and now has almost thirty years of experience in the horticultural sector, both in India and East Africa. “We came down here because the companies that produced and exported chilli to the United Kingdom could no longer control the thrips infestation with chemicals. Our natural enemies offered a solution to this.”

Since 2019, however, Koppert’s natural enemies can no longer be used in Indian horticulture. “This has to do with the Indian government’s current policy. To try and change this situation, we have been in an ongoing dialogue with the government. Our natural enemies, after all, contribute to sustainable food production. And this is a must, since more and more pests are becoming resistant to chemical agents. For that reason, the Indian government also wants to expand organic food production; Koppert can make an important contribution to this. We can also help to improve food safety further and meet sustainable development goals.”

Despite the current situation, Koppert is still active in India: where it produces biostimulants, biofertilizers and plant nutrition products, among other things. “We supply these to horticultural companies in India, but they are also exported to other countries, such as Kenya.” 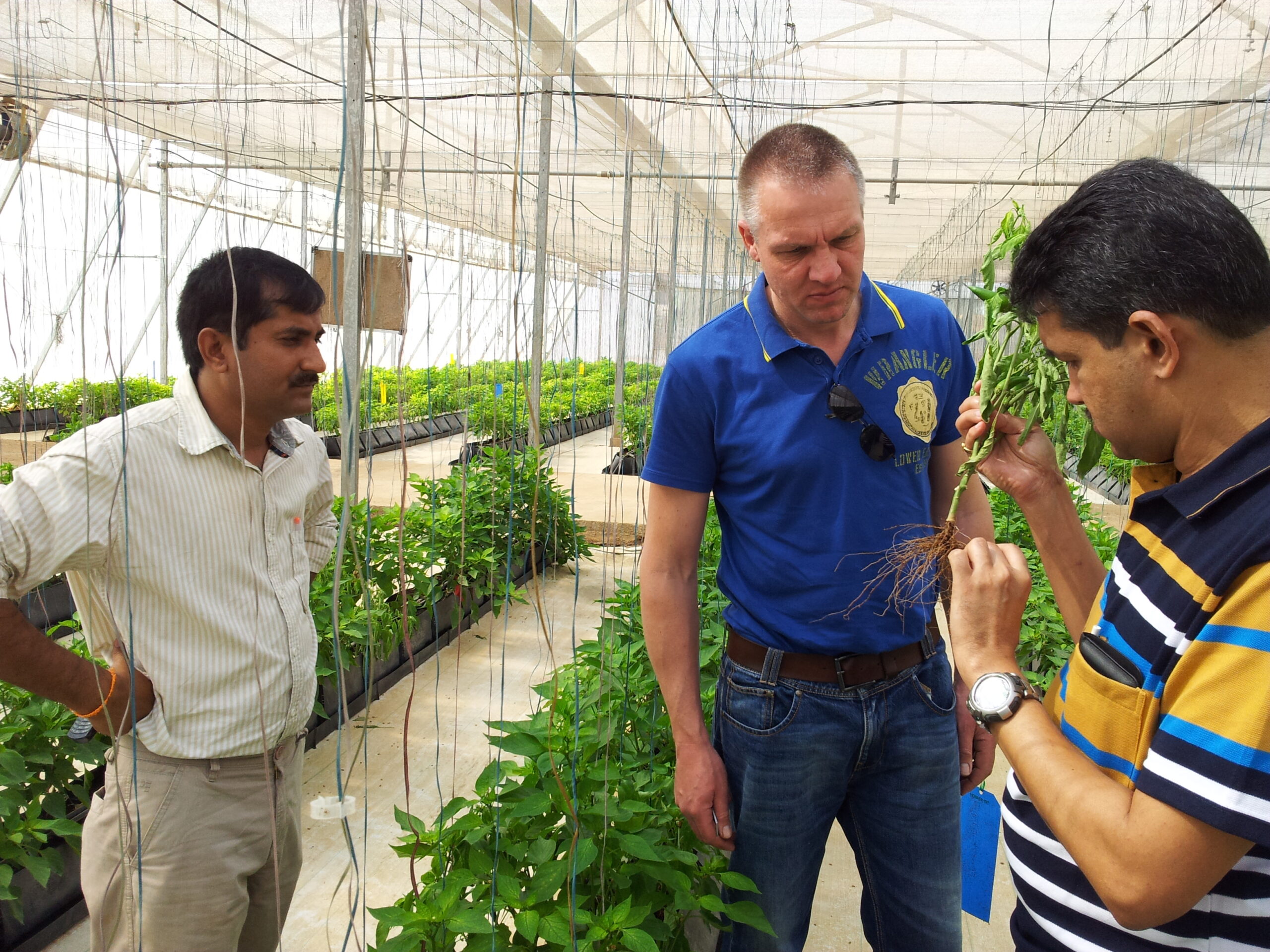 According to Uday, India is becoming an increasingly interesting market for Koppert-, and other Dutch suppliers. Horticulture is on the rise in India. “Traditionally, the focus in India was on growing arable crops in the open: rice, wheat, maize, potatoes, et cetera. However, this form of food production has been surpassed by horticulture production in the past two years. This includes outdoor crops such as bananas, mangoes, grapes, citrus, apples, papaya, et cetera. There is a great diversity of crops, partly because of India’s varied climatic zones.”

Indian greenhouse horticulture is also growing. Cut flowers have been grown under Polyhouses since the 1990s, but greenhouse vegetable production has been on the rise recently. “Think for example, of cherry tomatoes, snack cucumbers, lettuce, peppers, sweet peppers, et cetera. The Indian greenhouse horticulture now covers some 4,000 hectares and is mainly concentrated in the south and west of the country. The greenhouses are mainly built by farmers and companies that are already active in the agricultural sector. They are usually not large; most greenhouses are only 0.4 hectares in size. The largest greenhouse farms in India are about 15 to 20 hectares.”

India now produces 326 million tonnes of horticultural products in the financial year 2020-2021. And the ceiling has not been reached yet, according to Uday. “The demand for locally grown crops is increasing enormously. The Indian population is growing, the average income is increasing, and the middle class, in particular, is expanding. The country also has more large hotels, which want fresh, local produce. Greenhouse horticulture also offers entrepreneurs more opportunities to achieve higher production per square metre and thus higher returns. As a result, more and more traditional farmers are switching to horticulture.”

The Indian government wants to double the horticultural production in the country by 2022. For this reason, the construction of new greenhouses is heavily subsidised. “In addition, the government introduced the National Food Security Act in 2013. It stipulates that safe food must be made available to the entire Indian population. To achieve this, producers also receive a minimum price for their products. The government also provides support to farmers and horticulturists in growing safe food products.” 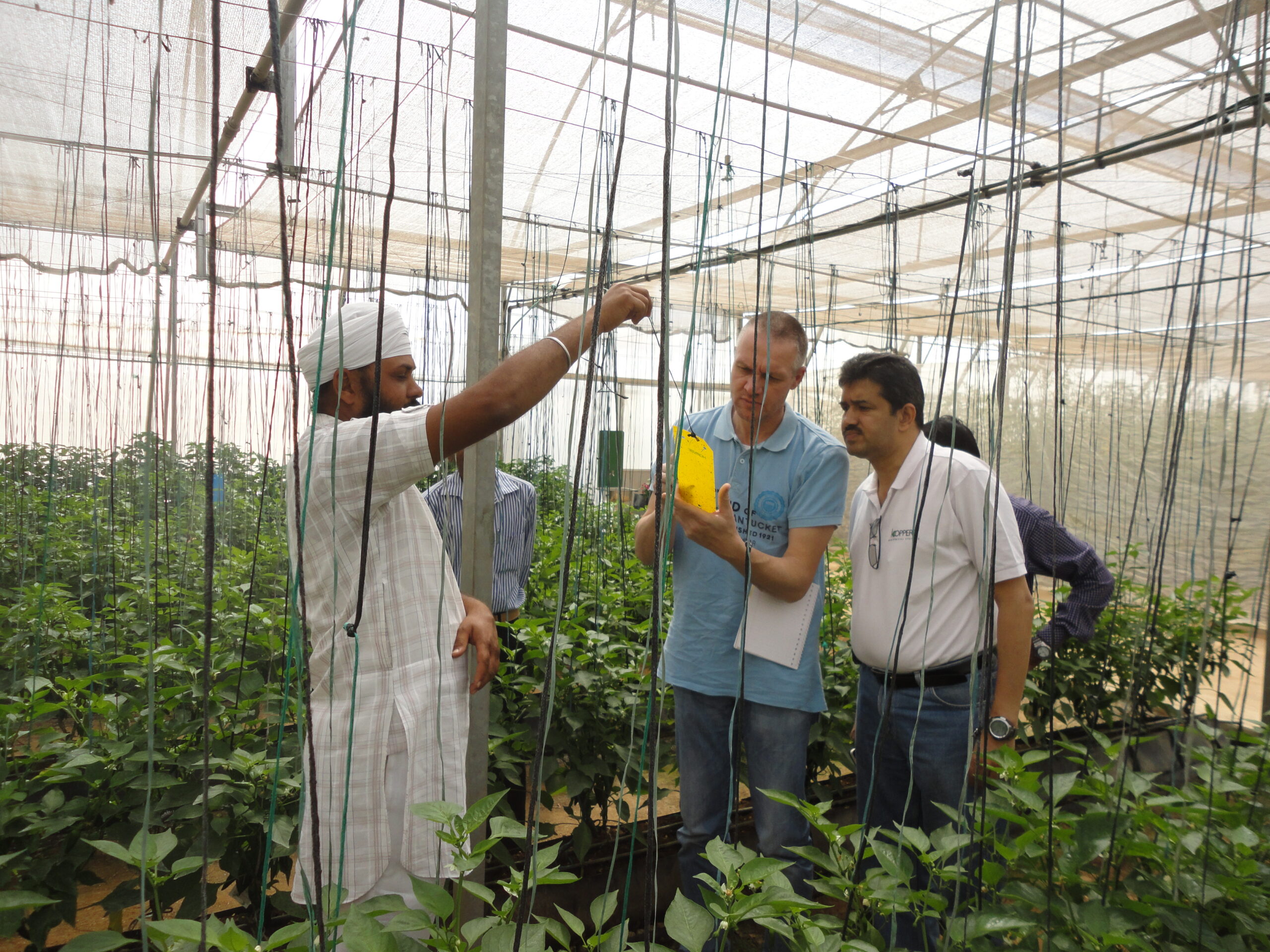 Although there is sufficient demand and the Indian government values the further development of greenhouse horticulture, there are also challenges. For example, in terms of logistics. “The greenhouses are scattered throughout the country. Airports are often hundreds of kilometres away, while road traffic is extremely busy. This makes it extremely difficult to get fresh produce to its destination on time.”

Many farms also lack refrigeration space for their produce. “As a result, as much as thirty per cent of the harvest is lost in some places. So, something really needs to be done in this area. Fortunately, the government is also prepared to support entrepreneurs financially.”

According to Uday, technology is also required to cool greenhouses in hot areas at certain times of the year. “Indian entrepreneurs are eager for mid-technology in this respect; for example, in the form of foggers. High-technologies are not an option; they are simply too expensive. In summary, Indian horticulture is booming, and there are plenty of opportunities in the mid-tech segment, also for Dutch suppliers. Collaboration within a platform such as the Dutch Greenhouse Delta can help capitalise on these opportunities.